Contamination and residues in pipework

Often, contamination and residue in pipework, containers and valves leads to impaired operation and damage. This can happen at the commissioning stage for example, due to insufficient flushing of pipework, or may emerge later during operation due to ongoing contamination. Although, in this case, gradual contamination is still detected, the negative impact on costs that can occur is often overlooked.

Condensate drains are installed in every steam boiler system. Depending on the overall size of the steam network, more than 100 drains may be installed. If only one of these is leaking, steam can overflow into the condensate system directly without using its enthalpy. This leads to economic loss. Additionally, in this scenario, downstream components can also be adversely affected as a result. 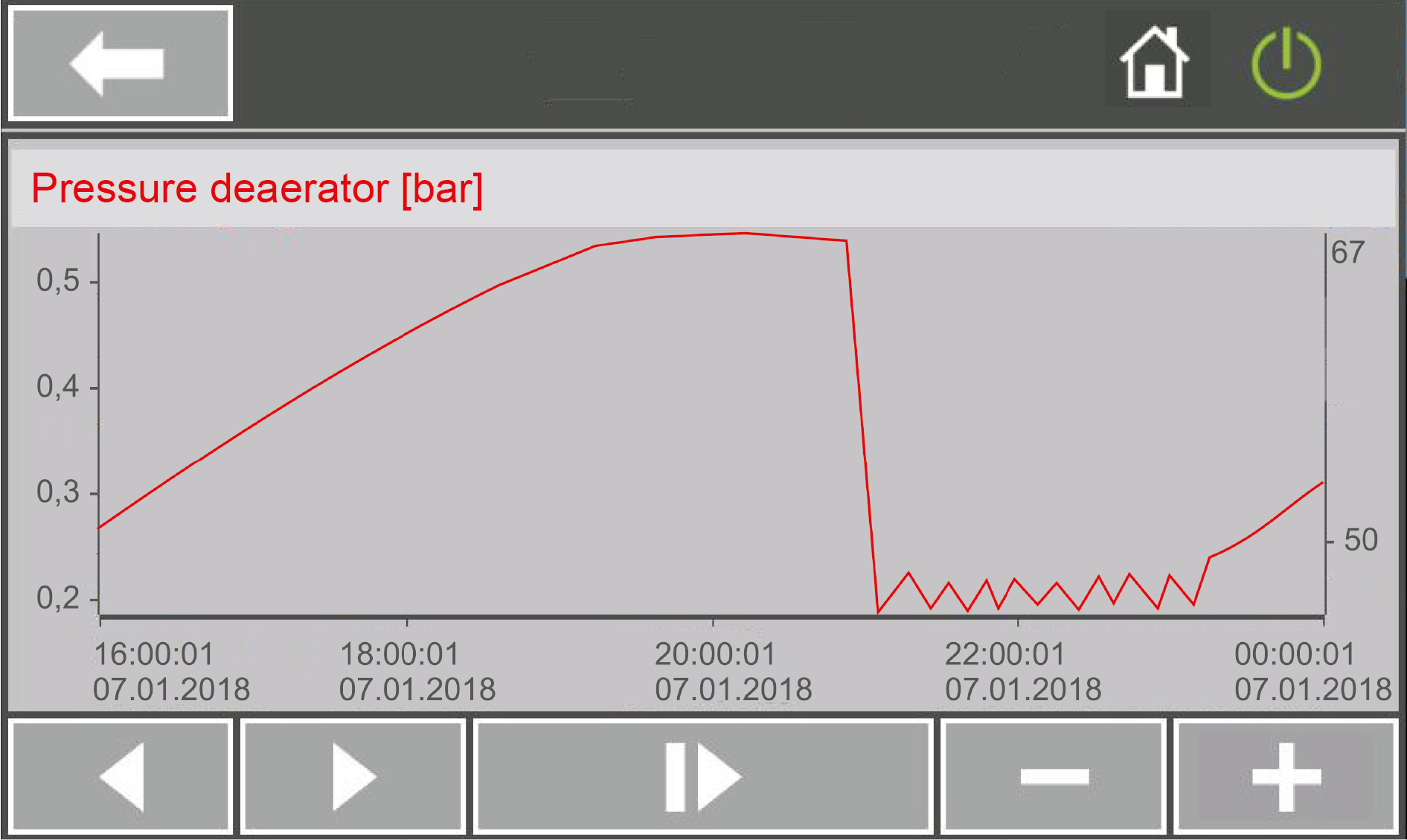 Contamination in the economiser

Deposits can occur in the flue gas path due to soot produced during combustion and also inferior fuel quality. In this case, it is the cold end, i.e. the economiser, that is most heavily affected. The ribs of the economiser become clogged with deposits. On the one hand, the flue gases can no longer be cooled as effectively and the degree of utilisation falls, and on the other, the flue gas back pressure also increases which leads to a shortage of air during combustion and eventually the risk of hard ignition. 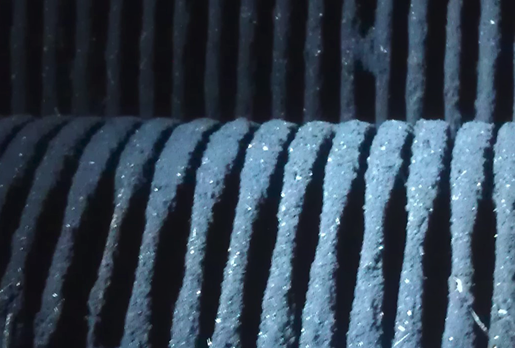 Deposits on the ribs of the economiser 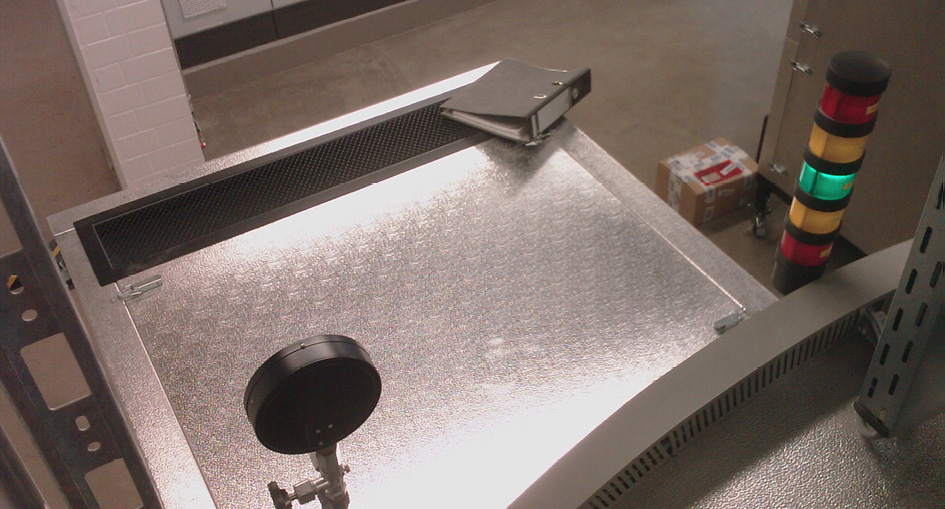 Danger of air shortage due to blocked supply air apertures

During assembly, soiling in the pipework always occurs. This can however be reduced to a minimum by ensuring appropriate quality during manufacturing. Remnants are then removed by flushing the pipework. In this case, the soiling in the gas line was so excessive that even at the commissioning stage it caused a significant pressure drop in the gas filter and problems with commissioning the combustion system. 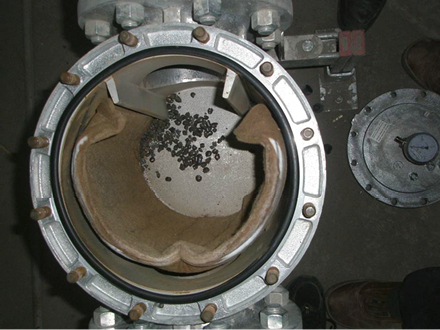 Welding seam beads and film rust in the gas filter

Calcification in the blowdown, expansion, and cooling module (BEM)

All waste water is collected and cooled down to the permissible temperature level in the BEM before being introduced into the public sewage system. If the temperature level for cooling is set too low, cooling is carried out continuously using fresh water, which leads to financial losses. In this case, the hardness of the fresh water used for cooling was also extremely high in the range of 20° dH. This led to heavy limescale in the BEM which eventually completely clogged up the overflow. 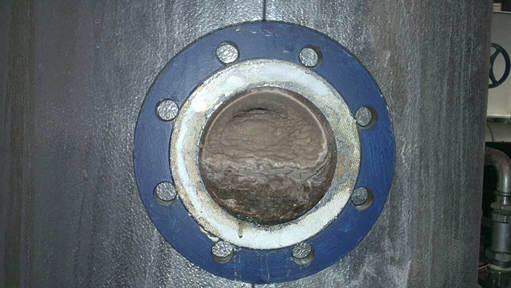